Land’s End, situated approximately nine miles west of Penzance and only 3-4 Miles from Roselands Caravan and Camping Park, and is the most westerly point of the English mainland and the closest to the North American continent. Looking out to sea from here allows the mind to appreciate the scale of the Atlantic Ocean, seeming to stretch beyond the horizon for ever. The granite cliffs over to the right looking towards Cape Cornwall and the Town of St Just which make up the coastline of West Cornwall, are seen at their best here where the combination of the power of the sea and the strength of the cliffs reduce man to a mere spectator of nature. On a clear day, the Isles of Scilly can be seen lying just on that horizon – a group of small, yet very beautiful, islands of which five are inhabited while the remainder of nearly 100 are given over to sea birds! Closer to shore is the Longships Lighthouse, just over a mile out to sea, while in the distance, about six miles to the south-west, can be seen the Wolf Rock lighthouse.

Meeting at Lands End are the Northern and Southern sections of the Cornish Coastal Footpath, the centrepiece of the longest continuous footpath in Britain covering the coast from Poole Harbour and Dorset to Somerset and the Bristol Channel – over 500 miles in all! Some of the most dramatic and spectacular sections of this walking challenge are to be found near to Lands End. While the path is a safe and enjoyable walkway, care must always be taken as some sections are close to the cliff-edge and this is no place for the foolhardy!

At Land’s End itself there is a tourist complex which features the history and heritage of Cornwall and Lands End, with particular emphasis on ships and the sea, and the hazards which they have always faced. The centrepiece of this is an Multi-Sensory Audio-Visual extravaganza entitled “The Last Labyrinth” which reaches from the legends of King Arthur and the Lost Land of Lyonesse to the bravery of the Air-Sea rescue helicopter service – truly, an experience never to be forgotten. For those who wish to ‘get away from it all’, the Lands End complex can soon be left behind as the moors and the cliffs are ever present close around. A short walk over the cliffs northwards brings the visitor to Sennen Cove , a wide sandy beach backed by sand dunes, where the strong Atlantic breakers make it very popular for surfing.

Two miles to the north of Lands End is Lands End Airport from which the SkyBus Air Service operates providing frequent flights to the Isles of Scilly as well as to other parts of England. The Airport is also available to private light aircraft.

Access to Lands End is direct by road from Penzance, or by the coast road from St Ives. Car parking is readily available on the Land’s End complex. For those not wishing to visit the featured parts of the complex (for which a charge is made), reduced cost car parking is available. Pedestrian access through the Land’s End complex to the Coast Path is freely available at all times. Bus services run from Penzance daily (except winter Sundays) while, in the summer, there is also an open-top bus service along the coast road to St Ives 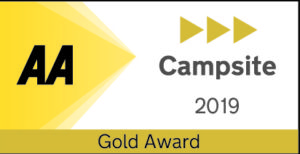 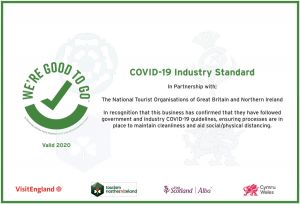 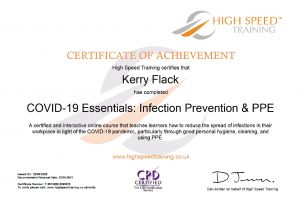